An ancient practice of Transformation, Purification, and Renewal

Shoshoni stands out as one of the only centers in the U.S. with a traditional Vedic fire temple, built according to ancient principles. Shoshoni Yogis have been dedicated to this daily practice since the Fire Temple was built in 1999. To inaugurate the Temple, residents performed a 108-day fire ceremony, offering mantras to the fire 24 hours a day. Many holidays are celebrated with yajna, including Navaratri and Shivaratri.

Overnight retreat guests may practice Yajna at Shoshoni every day 5:30-7:00am. In the summer, Saturday evening meditation is done in the Fire Temple as well.

Yajna practice can assist with 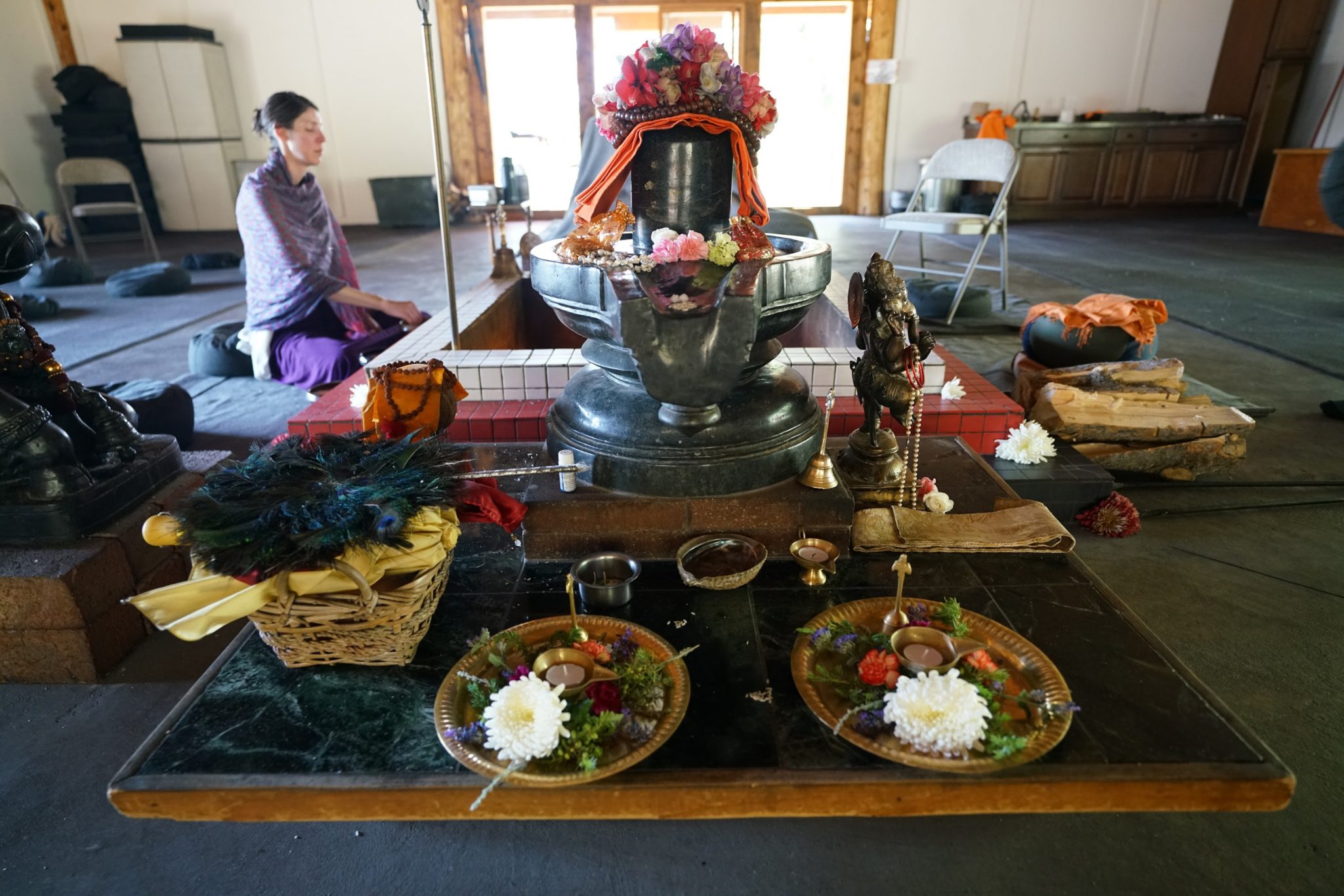 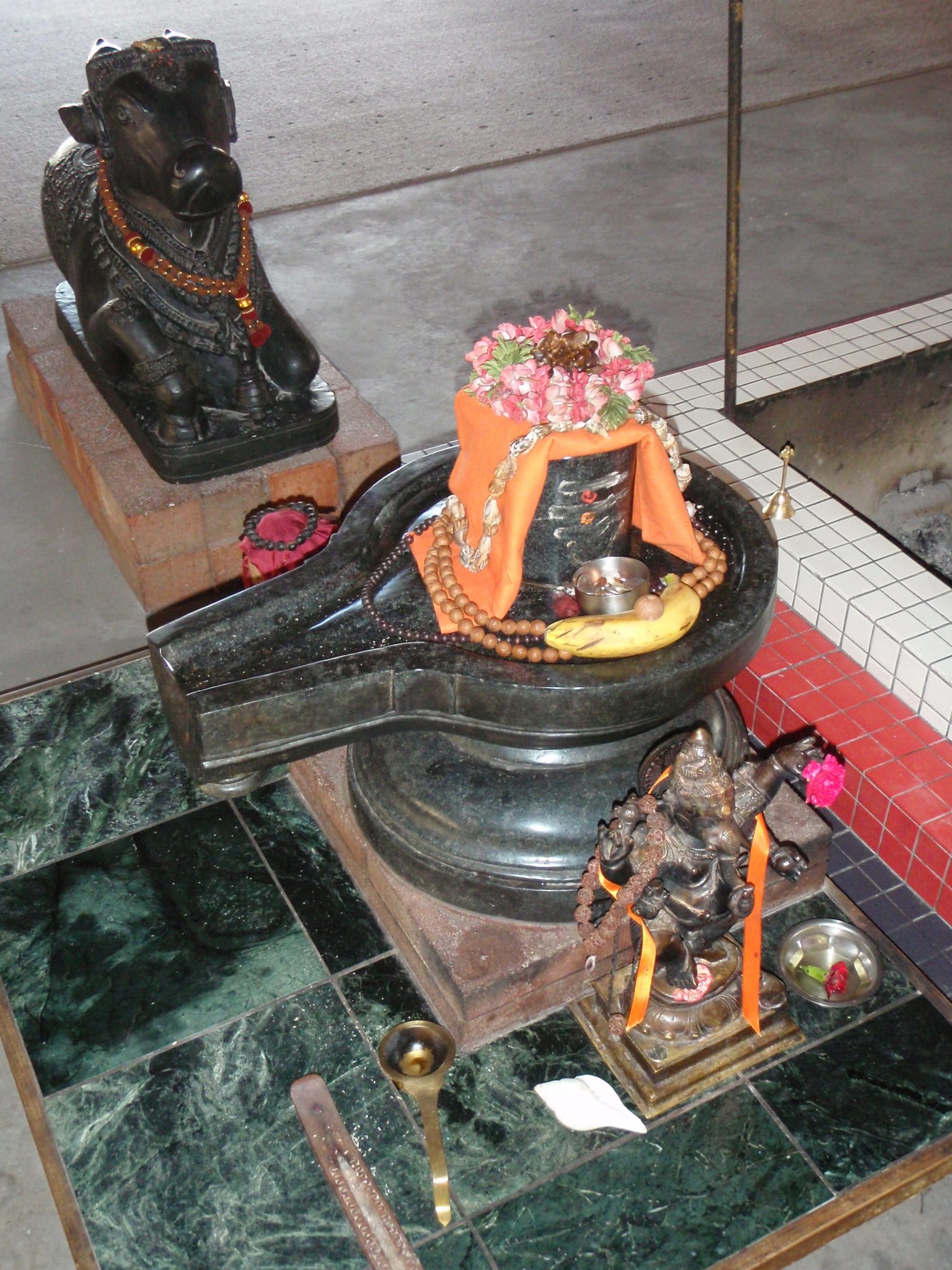 Yajna is not a new age phenomenon. Yajna is the ancient yogic practice of making offerings into a sacred fire. Fire ceremony purifies emotions, burns up unresolved conflict and worries, and leaves us feeling lighter, free, and more open inside. As we focus on letting go, the fire dissolves our tensions leaving only Vibhuti, or Sacred Ash, behind. The Vibhuti represents the pure essence of our nature, the Inner Self.

How do I practice Yajna?

The practice of offering mantras and a simple masala (rice mixture) has been used for thousands of years as a catalyst for change and growth. First, the sacred fire is opened by an experienced Pujari. Next, practitioners take a small amount of masala in the right hand between the thumb and two middle fingers (The index finger is left out as it represents the ego) and circle the heart in a clockwise direction while repeating a mantra. The masala is then offered into the fire. Practitioners can visualize releasing all of their troubles into the fire; the fire purifies everything. 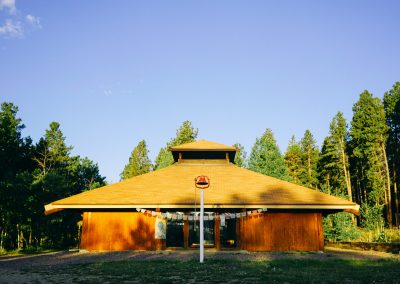 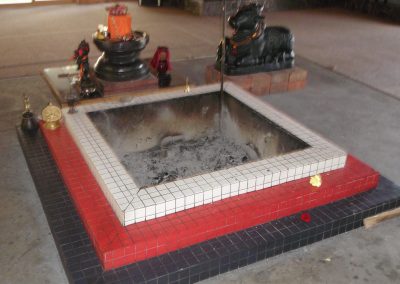 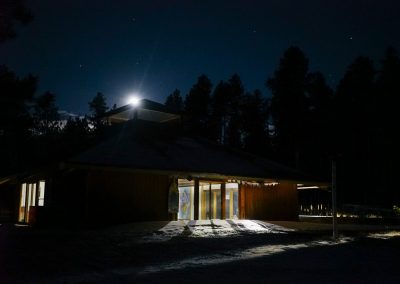